Route to Yachi and Sakawa 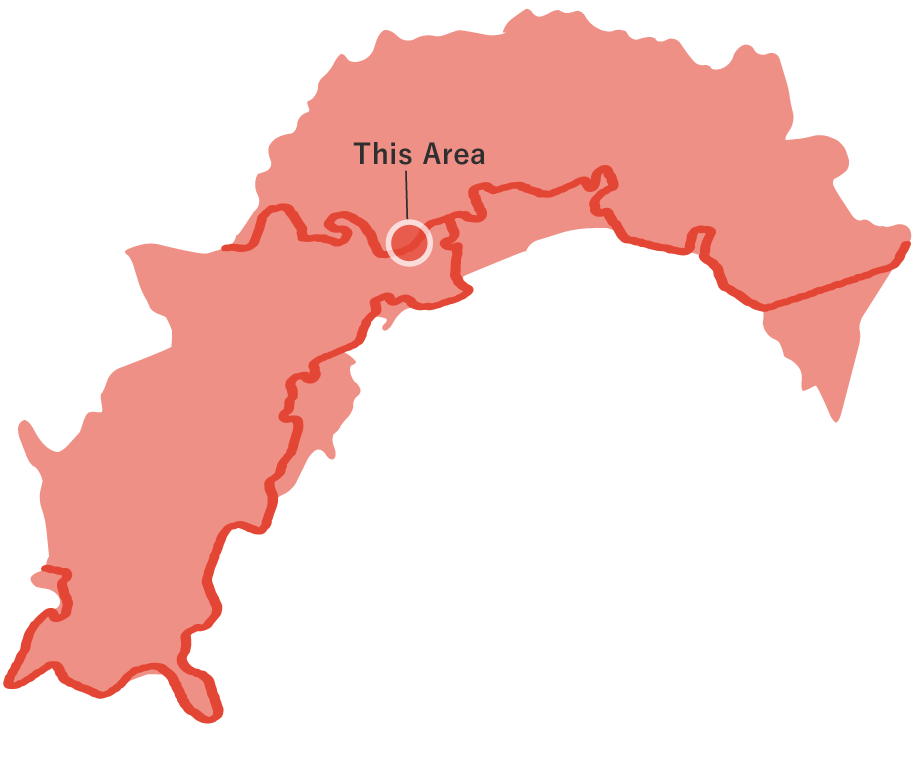 Route to Yachi and Sakawa

This is the starting route of a course that branches off from the Shikoku Loop Course and passes inland to Ehime Prefecture. This route passes through the village forest of the village of Hidaka, Tosa, and Sakawa. Visitors will be able to easily see the beauty of the formations created by nature, such as the Saruda-do Cave in Hidaka and the Naumann Karst in Sakawa. Visitors can also enjoy many historical landscapes and historic sites along the route, such as the Niomon Gate at the site of Hokke-ji Temple in Tosa and the streets of Sakawa, where botanist Tomitaro Makino was born and raised.