A View of the Whirlpools Road 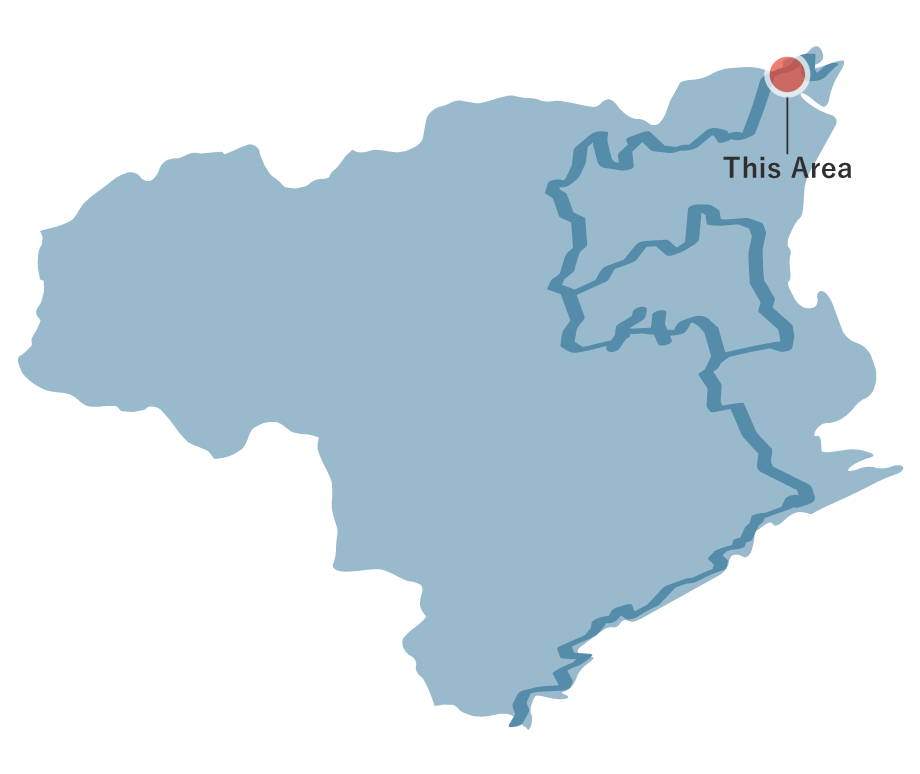 A View of the Whirlpools Road

Magosaki, the starting point of the Shikoku road that looks out on the magnificent eddying currents and the O-naruto Bridge, is worth visiting due to its lighthouse, which was renovated and has used LED’s since 2018. You pass through Aigahama, Senjojiki, Mt. Naruto, and a tea plantation on a delightful walkway until you reach Chidorigahama. From there, you cross the Naruto Park Expressway diagonally, and progress down a road surrounded by fields of shallots and sweet potatoes. Pass under the Koubeawajinaruto Expressway and climb Ogeyama. From Ogeyama, enter the Naruto Skyline, cross the Horikoshi Strait, and go on to find the Mt. Horikoshi rest spot. Cross the Naruto Skyline, and go to Tanoura, a small fishing village. From Tanoura, go along a road with the peaceful scenery of ships passing by in the Seto Inland Sea to Muro, and then on to Omoizaki. Go through Oshimada, enter a mountain road where it connects with the roadway and head to the rest spot in Shimadajima, and further on to Konarutoshinbashi.

A View of the Whirlpools Road（12km）